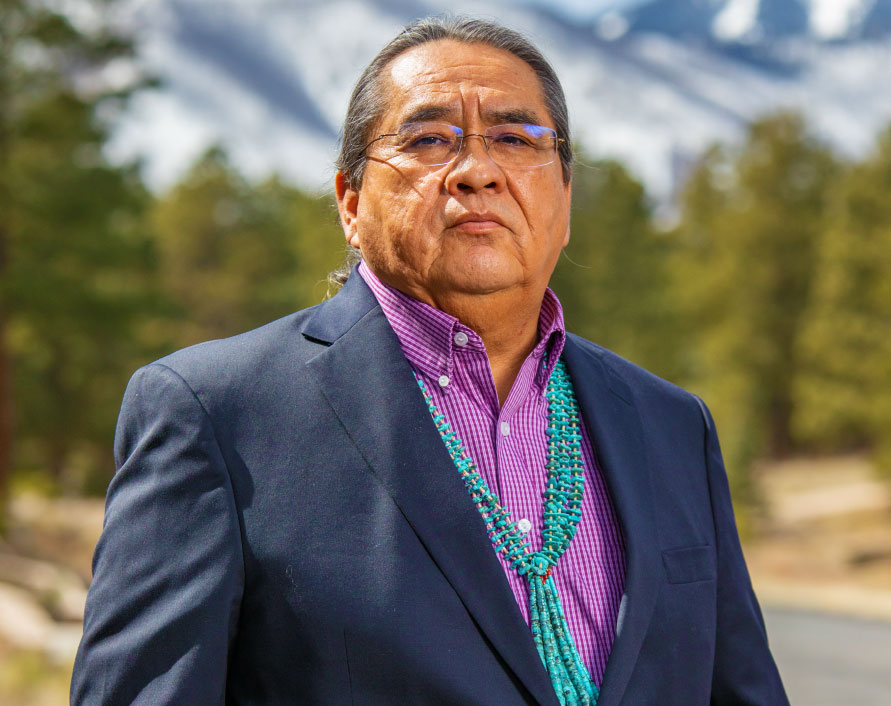 Manley A. Begay, Jr. is a tenured Professor in the Department of Applied Indigenous Studies (AIS) and Department of Politics and International Affairs at the College of Social and Behavioral Sciences at Northern Arizona University, Flagstaff (NAU).  Professor Begay is also an affiliate faculty member of the W. A. Franke College of Business at NAU.  He is also, director of the Tribal Leadership Initiative in the Office of Native American Initiative at NAU.